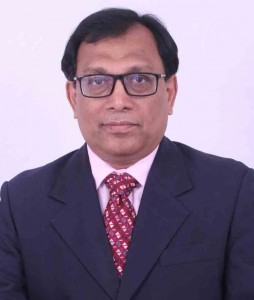 The faculty has been regularly publishing the peer reviewed biannual scientific journal entitled "The Dhaka University Journal of Pharmaceutical Sciences" from 2002. The Faculty of Pharmacy has introduced many awards (such as Dean's award), scholarships (such as Badrunnessa Gafur Memorial Trust scholarship) and Gold medals (such as Kothashilpee Sardar Joinuddin Memorial Gold Medal) for the meritorious students of the Faculty.

Professor Dr. Sitesh Chandra Bachar has been serving as the Dean of the Faculty of Pharmacy since 16 January, 2022.